In the old days (a decade or two ago) your options were limited to things like telephone adapters. One popular one was the LINKSYS SPA2102 (a two telephone device) and a re-branded one was called SunRocket. Now there are telephones that plug into the Internet and access a VOIP account somewhere. 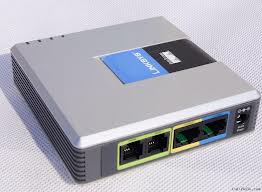 Packet8 used a standalone device with their own software and then later, a specially configured telephone with wireless handsets. It too used a different communications protocol, thus locking you into their service. OOMA and MagicJack also offered devices, which can be standalone (no PC required) but still use proprietary signaling and rely upon the company to be viable for you to continue to use the device. 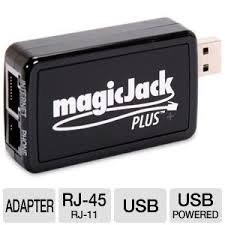 Recently, ObiHai created a device, similar to the Linksys device that can handle most protocols. Thus the Obi people make a device, which does not rely upon Obi to be in business to continue using it. Obi devices have 1 or 2 ports for phones but no connection to an existing telephone company. Thus all calls would be VOIP in that case. One Obi device has 2 phone ports perhaps giving you a home and a business phone line and a multiple choice of which VOIP provider you want to use.

The Obis shown below do not attach to a regular telephone line. Obihai used to have a 110 model but is now discontinued. It would allow you to pick up a phone, dial a local number and have those calls go out through your traditional telephone service, yet other calls could be routed away from your local service to a VOIP service that could be substantially cheaper.

The Obi1022, 1032 and 1062 models are similar in appearance and offer a business-style telephone for anything from a tech-based home office to a call center. They allow choosing inbound and outbound call routs, parking calls to be picked up by another office person, visual indicators of phone line activity and so on. They may include connections for headsets, bluetooth and wifi connections.

NOTE: Obis are the only adapters I know of which make a GoogleVoice connection look like a regular phone call (pick up a phone and dial). However, I suggest that if you are not a really tech kind of person that you use the Obi with a regular Voip supplier. There have been some issues with inter-connects with Google. Google and Obi work together but are two different companies and sometimes Google makes a change which disrupts Obi connections, etc. 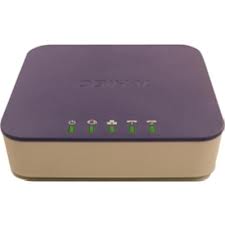 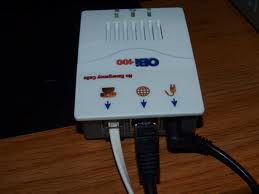 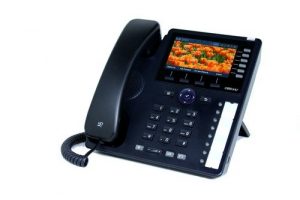 Most VOIP services also allow you to load software on a cell phone and use your data plan (or wifi) to make calls through them. Thus you could turn off your cell provider and use Starbucks WiFi in Germany to make a call using your US-based VOIP provider and pay perhaps a penny a minute to talk with someone. That person might be in London at a regular phone.

You may also be able to load software on your PC or laptop and use a headset to make and receive calls.

Systems like Skype allow PC to PC calls and when you want to call someone not on a PC, you might have to pay.

There was at least one company, which offered you up to 10 telephone numbers in the U.K. for free, and they could be used to transfer calls to a VOIP device or service in the U.S. or elsewhere for free. Thus giving you a free telephone connection from the U.K. to the world. (Note: 4/1/16 The owner of this system suggested that people begin to move from his service as it appears to be shutting down. Too bad!)

A new development has popped up. Walmart sold a “BasicTalk” device and service to allow $10 a month VOIP service. You paid $10 for the device and get the first month of service for free. The service also ported in your existing telephone number or give you a new telephone number. Not all states were included though. The service was based upon Vonage and the device appeared to be a Grandstream HT-701. Some people successfully hacked the device to change the service from Vonage to a different service where they already have telephone numbers. This particular box did not state that your purchase is based upon usage with Vonage. Other equipment in the same series of home devices does state that. I don’t know how long it will be before someone realizes that a $10 ATA that can connect to any VOIP service is a very good deal for the consumer who doesn’t want to spend $10 a month for telephone service. Gosh the prices just keep dropping.